This week’s post has three steps to it… ready?

(One of the four is optional, so if I don’t get many polls filled out I get it)

If you too have been eaten by a zombie, then this week’s beer should be just up your flesh-ridden alley. 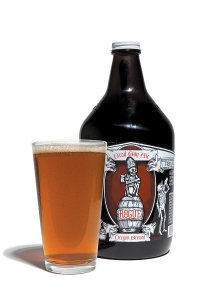 Rogue makes some pretty spectacular creations both inside (the beer) and literally the bottle itself. Their demonic, skeletal branding is either a result of brilliant marketing, or an actual depiction of what one will look like should they keep drinking their beers. I’m hoping for the first but I’d settle for the second. (Wait a second…)

Dead Guy Ale is a bready, malty ale that pours nice and goes down smooth. Great beer for spring when you don’t necessarily want a lager, but you don’t want anything too strong either.

Fun Fact: According to beeradvocate.com, the Maibock style of beer tends to be lighter in color than other Bock beers and often has a significant hop character with a noticeable alcohol around the same as a traditional Bock.

Hold on a quick second here – What the heck is a bock? And don’t tell me it’s a type of deer.

Well, it’s basically a stronger lager with robust malt character. Ok…now I’ve got it. Please continue the beer review… Actually that’s all I have. 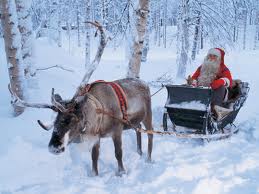 One thought on “Zombie or Baby?”