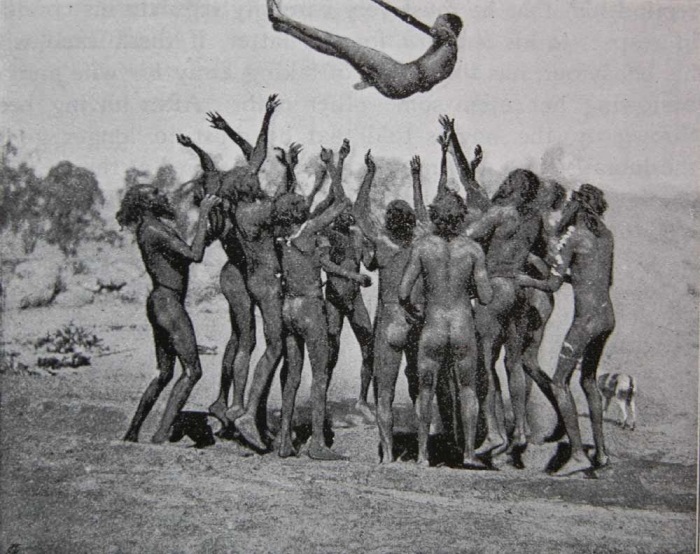 A new moms’ group is something special and sacred. It’s a place where new moms can come together in a safe environment to share in the same triumphs, challenges, and everything else in between. It’s a place to meet new friends with kids since many new moms see their friend list dwindle as their single friends choose the wine bar over an evening of breastfeeding and countless diaper changes. There is no adulation in mom groups.  They’re a place of understanding, openness, showing vulnerability and always void of judgment. It’s all about knowledge and connection, through and through.

But what about dad groups? They’re doing the same right – spending afternoons together filled with emotional connection, the exchanging of stories about cuddling with their baby, and sharing tips on how to be a better child rearer right?

Sort of, but not really.

For those interested in a real insider look as to what really goes on in dad groups, I’ve broken it down simply by mommy group activity below:

1. Moms are learning about baby feeding and nutrition

Dads are stuffing themselves with chicken wings and beer with a total disregard for nutrition. The guy who can’t finish his sextet of atomic fire wings is called names too offensive to include in this blog and forced to drink three-day old Coors light out of a baseball cleat. After that he regains the respect of the group.

2.  Moms are learning about infant and toddler CPR

Dads are putting honey on the hand of the dad who’s passed out in the lazy boy then tickling his nose with a feather until he wakes up and covers his face with the viscous substance in an attempt to itch his nose. He’s also forced to drink beer out of a cleat.

3. Moms are doing yoga with their baby

Dads are trying to relive high school wrestling days, tackling one another in the front yard at halftime of the football game. The loser has to chase down and tackle the first passerby and fill their shoe with three-day old Coors light and drink. He then regains the respect of the group.

Dads are pumping their fists up and down at the TV and making grotesque gyrations in the direction of a fellow dad’s face when their football team scores a touchdown. The dad with the least popular grotesque gyration is forced to drink beer out of his own shoe while wearing it on his foot. He regains the respect of the group if he manages to do so without tearing all four major ligaments in his knee. 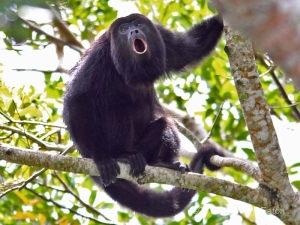 Will someone shut that thing up? And while you’re down there make sure it isn’t stepping on any of my Xbox cartridges.

5. Moms are learning about how the relationship changes after a baby

Dads still haven’t realized they even have a baby, and wondering where their wife goes during the wee hours of the night. They’re also wondering what that high-pitched shrieking is coming from somewhere in the house. Ultimately they’ll conclude it’s a nearby howler monkey who is repeatedly being harpooned each night and for some strange reason living in his former man cave.

6. Moms are learning from an infant sleep specialist

Dads are literally asleep in a pool of nacho cheese with the football post-game show blaring on the TV. If anyone miraculously happens to still be awake, they probably don’t realize they’re not wearing any pants since dads don’t have much of a drinking tolerance since they became “mature” fathers.

7. Moms are sharing endless amounts of information with one another attempting to get to know every last detail of each

8. Moms are learning about how to get more milk from their boobs

Dads are trying to figure out how to see more boobs

When a dad returns home, the conversation goes something like this:

Wife: So how was it? Did you guys talk about sleep training and dad and baby bonding?

Husband: Yeah I think so. But the highlight was Brickhead ate a whole bowl of sour patch kids faster than Tim could do a beer bong. 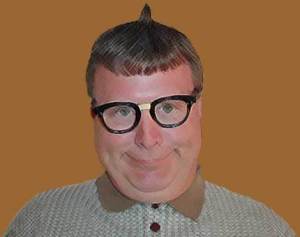 Wife: Brickhead? You mean Michael Joseph Lawrence IV? You know he is a diabetic and shouldn’t be eating that much sugar? He’s on medication and it runs in his family. His brother who lives in Sweden with his wife and three children, and sister who is a veterinarian in Kansas both have it. He’s also a Scorpio whose biggest life fears are vulnerability and gaining acceptance from his dad about his career. How do you not know all this? I found that out within two minutes of talking with his wife and you spent an entire day with him.

Husband: I didn’t even know his real name.

In all fairness it isn’t because dads love their children less. We’re just neanderthals that revert back to our debaucherous group mentality at first chance.  But the good news is, it makes us better fathers because of it. That short experience makes us appreciate how great we have it and how much we can’t wait to get back to that small bundle of joy. Of course, it’s impossible for wives to fathom why men would need to watch 7 hours of football and stuff ourselves with pizza rolls in order to know that, but we don’t expect you to understand. It’s sort of like how a dog can only hear certain high pitches that humans can’t. Exactly like that. I think. No, probably not.